＊Please key this code in the cart page.
＊Premium Sake and single order are not subject to this coupon. 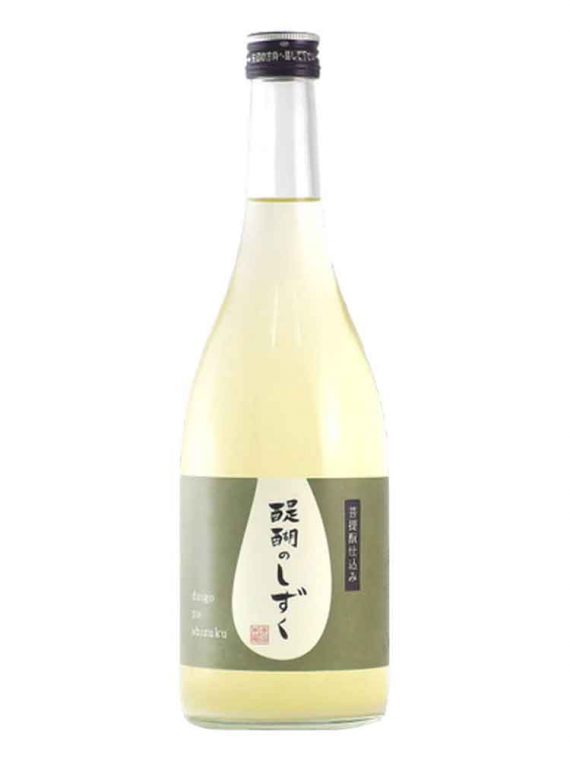 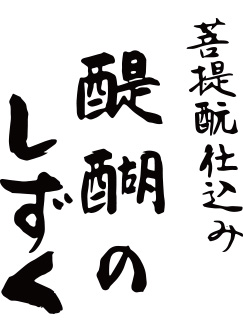 junmai subscribers can get this at $78
Know more about subscription

Produced with the ancient method called “Bodaimoto” which started at the end of the 8C, Let’s broaden your Sake world!

It’s said that Bodaimoto started a the end of the 8th century, and the Sake was made in temples by the monks. Although there are various theories, it is the method invented around 1,000 years ago. As a starter of fermentation, brewers produce Shubo to increase the yeast with mixing water, steamed rice, and koji rice.

In the Bodaimoto method, they put row rice and a little steamed rice into the water, and leave it for around one week. During this period, the natural lactic bacteria and yeast come in the tank. On the day third, the aroma like yogurt comes up from the tank.
It’s a very risky method because the water gets rotted easily. So, the experienced brewers only can take this method.
Also, the SPEC of this Sake is different by tanks because it’s purely produced by the system of nature.

So, the taste is very rich, sweet, and sour. The color of Sake is pale gold. The aroma is unique and heavy, like lemon, blue cheese, and honey. It’s a strong characteristic. Once you sip it, it’s smooth, and the balance between sweetness and sourness is fantastic. If you don’t like the aroma, let’s make the hot Sake. The sourness turns into the mildness and creaminess.

We don’t recommend this label for the people who don’t often drink Sake and aromatic Sake lovers.
If you are an adventurous type of person or love very peaty whiskey, please give it a try this Sake and broaden your view against Sake.

There are no reviews yet.

Be the first to review “DAIGONO SHIZUKU NAMA” Cancel reply

This price includes all the fee like postage fee

SAKEMARU mainly focuses on the subscription model. We offer the sake for subscribers to the free members too, however, subscribers can purchase them at much more reasonable price than the regular one.

Except for "OTHERS" type, subscribers can purchase the sake of the plan who is subscribing at the best price.

For example, Junmai plan subscribers can purchase the sake of Junmai plan at the most reasonable price.

What are you looking for?